SCCAP enhances the science and practice of clinical child and adolescent psychology by supporting its membership, and the field’s workforce, in the domains of (a) research; (b) evidence-based practice; (c) training and career development; (d) diversity, equity, and inclusion; and (e) dissemination.

To advance its mission, SCCAP has developed a series of awards to recognize and promote excellence across these specific child and adolescent focused domains, as well as across the career span.

The awards are a members-only benefit as part of the Society’s mission to promote psychologists’ work and advance the profession.

Our awards program has the ability to give a boost to developing professionals and students or acknowledge work well done.   We need your assistance to seek throughout our diverse fields of educators, researchers, and practitioners, candidates that could be recognized.

The SCCAP nomination process is not cumbersome and self-nominations are accepted.  Most awards require a letter explaining the exemplary characteristics and positive impact of the nominees’ work, and a current CV.  Membership in SCCAP is required.  Nominations can be submitted online through the  specific award pages listed below. Questions may be emailed to SCCAP@sccap53.org. 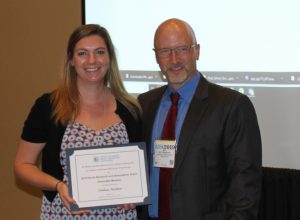 The Routh Dissertation Grant provides support for student research that shows promise to add significantly to the research literature in the area of clinical child and adolescent psychology. Up to four $2,500 grants will be awarded annually ...
Read More
9 months ago 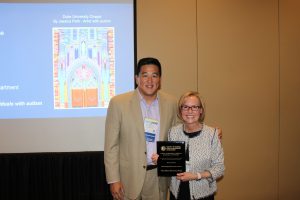 Although there are no simple defining criteria for this award, major research, or theoretical contributions to the field or other contributions in terms of public policy or scientific practice may be considered. The awardee must be prominent or eminent in ...
Read More
3 years ago 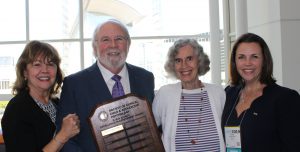 The Society for Clinical Child and Adolescent Psychology (SCCAP) will annually present the Bob Smith Psychological Assessment Award to an individual, or organization that has made a major contribution to the field of psychological assessment broadly defined ...
Read More
3 years ago 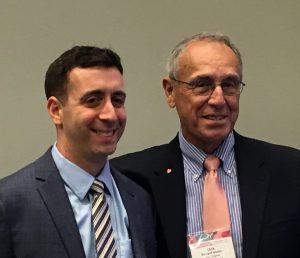 The award is intended to recognize an early career psychologist who has established a program of empirical research that has had a major impact on the field’s understanding of psychopathology, prevention, assessment, treatment, or public policy relative to child and ...
Read More
3 years ago

The intent of this award is to allow graduate students and ECP's from diverse groups (e.g., ethnic and racial, sexual and gender diversity, individuals with a disability) the opportunity to attend a conference to gain professional skills and increase their ...
Read More
3 years ago 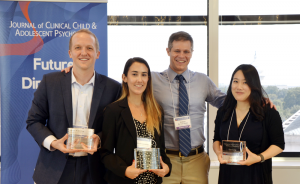 Overview of the Future Directions Forum             Learning how to do great science requires a toolbox of skills. Skills for effectively communicating science. To secure funding for scientific work. To identify where and when job opportunities arise. To get the ...
Read More
3 years ago 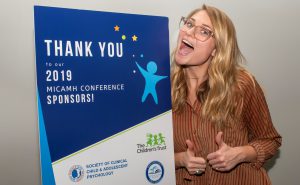 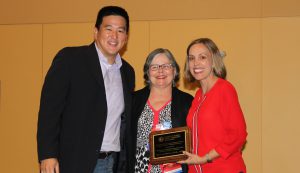 This Award is designed to recognize a clinical child and adolescent practitioner who has made a significant and enduring impact to promoting awareness, accessibility, and/or implementation of evidence-based mental health services for children and adolescents ...
Read More

Current and Past Award Winners